BlockEstate is a US based tokenized real estate fund using predictive analytic investment strategies to drive returns for investors.

BlockEstate is a U.S. based real estate fund, investing in the Carolinas with an emphasis on the Asheville, Charlotte, Raleigh and Greenville areas. Our team members have over $650 million in combined property management and development experience, and have decades of experience in our target market. We’re taking the best elements of a traditional fund structure focused on an aggressive portfolio and merging them with Blockchain technology.

• Tokenized Fund: For almost all purposes, BlockEstate will operate like a traditional private real estate fund, however, its shares have been “tokenized”, which means that its ownership is represented by digital assets (tokens), each representing a share of the fund. By tokenizing the fund BlockEstate token holders can take advantage of blockchain technology to lower transaction fees, have faster deal execution and potentially access liquidity through trading on regulated secondary markets.

• Team & Investment Strategy: BlockEstate’s real estate team consist of experts who together have $650 million combined property management and development experience, and more than 70 years experience in real estate. The team will focus its investments on the Carolinas, specifically the cities of Asheville, Charlotte, Raleigh and Greenville - areas which have shown phenomenal growth over the last 10 years and which have proven historically resilient to market fluctuations. The team will take advantage of its extensive network of local real estate relationships, builders, and contractors to develop lucrative projects and access off-market deals. BlockEstate’s investment strategy involves a two-phased plan, which is first focused on acquiring stable, long-term income producing properties (multi-family, long-term commercial & industrial properties - target: 6-9% annually*), and then leveraging 40-50% of those assets to acquire more aggressive, high-yield investments (new construction & short term rentals - target: 15-30% annually*).

• Target Returns: BlockEstate aims to build a portfolio whose target net IRR is between 12%-20%*.

• Buyback & Burn Model: Once a quarter, the revenues generated from BlockEstate’s investments will be used to invest in additional properties and to buyback tokens from the token holders at NAV (net asset value) on the open market. Repurchased tokens do not go to the BlockEstate team. Instead, repurchased tokens will be “burned” and removed from circulation. This continually shrinks the total supply of tokens, causing each remaining token to represent a progressively greater percentage share of the fund’s assets.

North Carolina is an extremely promising market for real estate. It currently holds Forbes’ “Best State for Business” title, and has enjoyed a place amongst the top 5 positions for the last 13 years[1]. As a result, the state enjoys one of the highest migration rates in the country, and has been attracting continuous streams of new talent and business for more than a decade. This has helped foster a strong real estate market whose growth has outpaced the national average and continues to flourish.

Like its neighbor, South Carolina has experienced a massive influx of migration into the state over the last 5 years (ranking fifth in the nation for net migration). The state govenment has enacted numerous incentives to attract foreign investors (“foreign trade zones”) which have also proven to be a major driver of development. The BlockEstate team has experience and connections in this state, particularly with the city of Greenville, which it will leverage for making investments.

BlockEstate begins working with Riveles Wahab LLP to explore the legal, tax and regulatory structure for the fund. Partnerships with Polymath and Matador secured to provide security token issuance and guidance.

Token sale opens to accredited US and sophisticated international investors.

Tokens will be issued to investors after a 1-year lock up period (from the date of sale). Tokens will be authorized for open trading on secondary markets. 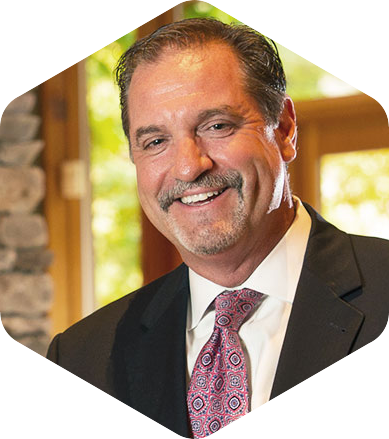 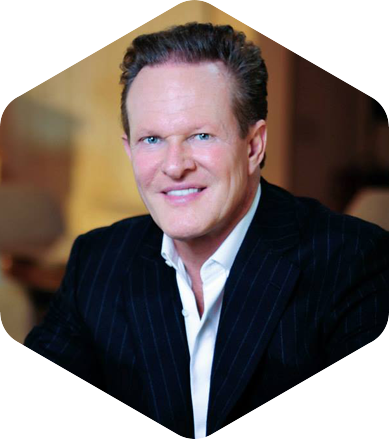 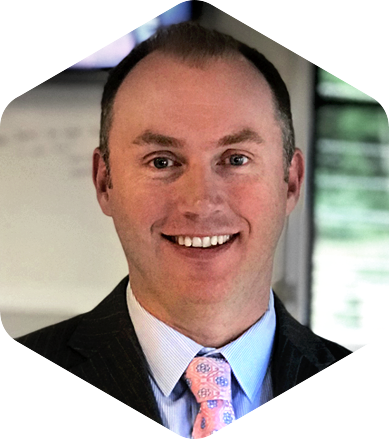 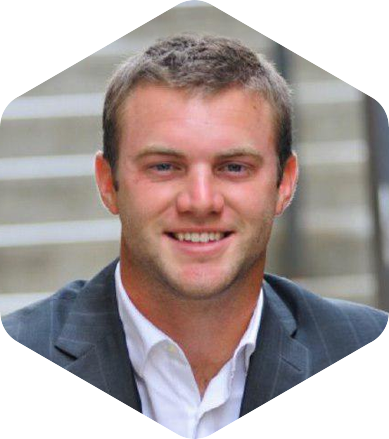 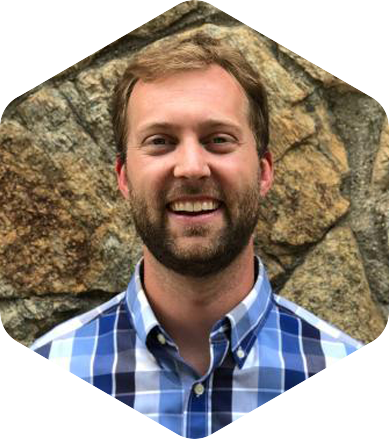 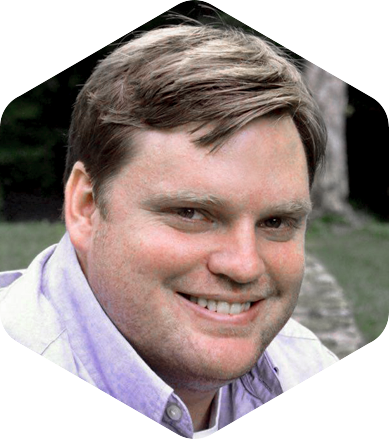 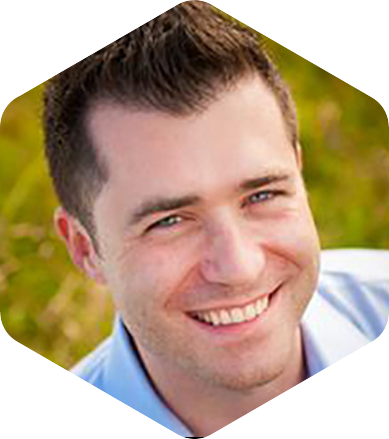 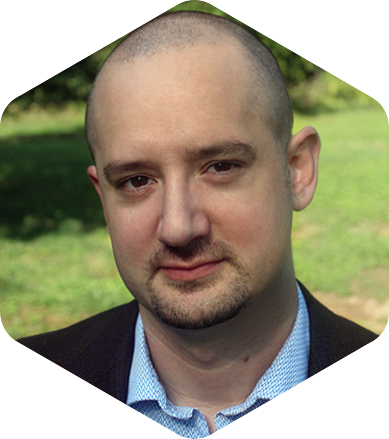 DESICO is the world's first platform to issue and trade security tokens in full compliance with the law.

Sisu Holding, Inc. is the holding company of Sisu Capital, LLC, an ongoing and successful asset management firm in California.

Leaseum Partners provides investors with flexible and efficient access to a portfolio of US Real Estate.

BlockState is a Swiss security token platform for non-bankable assets such as SME equity and debt or real estate. We digitise assets to directly connect issuers and investors.

Cookies help us deliver our services. By using our services, you agree to our use of cookies.